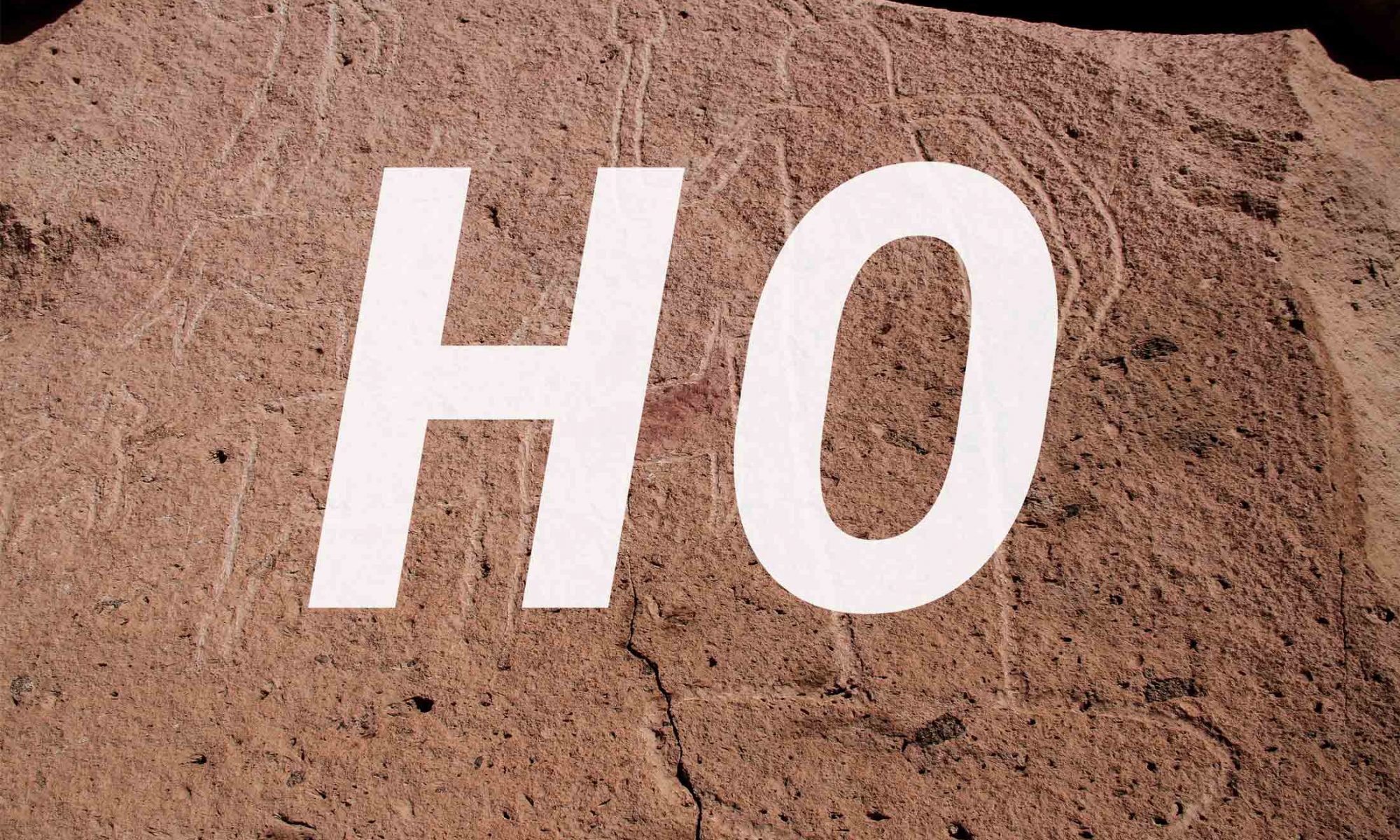 If we look at the map of the human migratory route on the planet, we will see a network of lines tracing large movements guided by the geography of the Earth. Its valleys, oceans, mountains, prairies, deserts, and jungles have conditioned human settlements and their subsequent propagations. These lines state the need of expanding the horizons of knowledge, as well as the desire of knowing what is beyond the sight and the territories.

Some found an Eden and settled there; others continued searching for a truth not yet revealed. In its wake, from generations to generations, humanity left villages and families, which became lineages, then mixed with later migrations. The geography of the land, as well as its migratory history, conditioned these peoples by making them understand the world differently, according to the landscape in which they lived, generating questions and looking for answers in the history gradually lost and in the opposition of the natural forces that shaped his thoughts.

From the Sumerians, Aristarchus of Samos through Copernicus, humanity has tried to measure the Earth with the desire to dominate it from the knowledge of its measurements (the geo-metry). The human desire to overcome all questioning, makes humanity observe both, its environment and time, with the purpose of appropriating the truth about its own origin.

It is not a coincidence that the four members of H0 are from different provenances (all living in the multicultural city of Berlin). These artists came to the desert to raise questions about immigration – the origin and myths surrounding it. Thus, they developed their research during a month and a half of residence from different perspectives, presenting its outcome in a collective exhibition in the Chela Lira exhibition hall of the Universidad Católica del Norte. 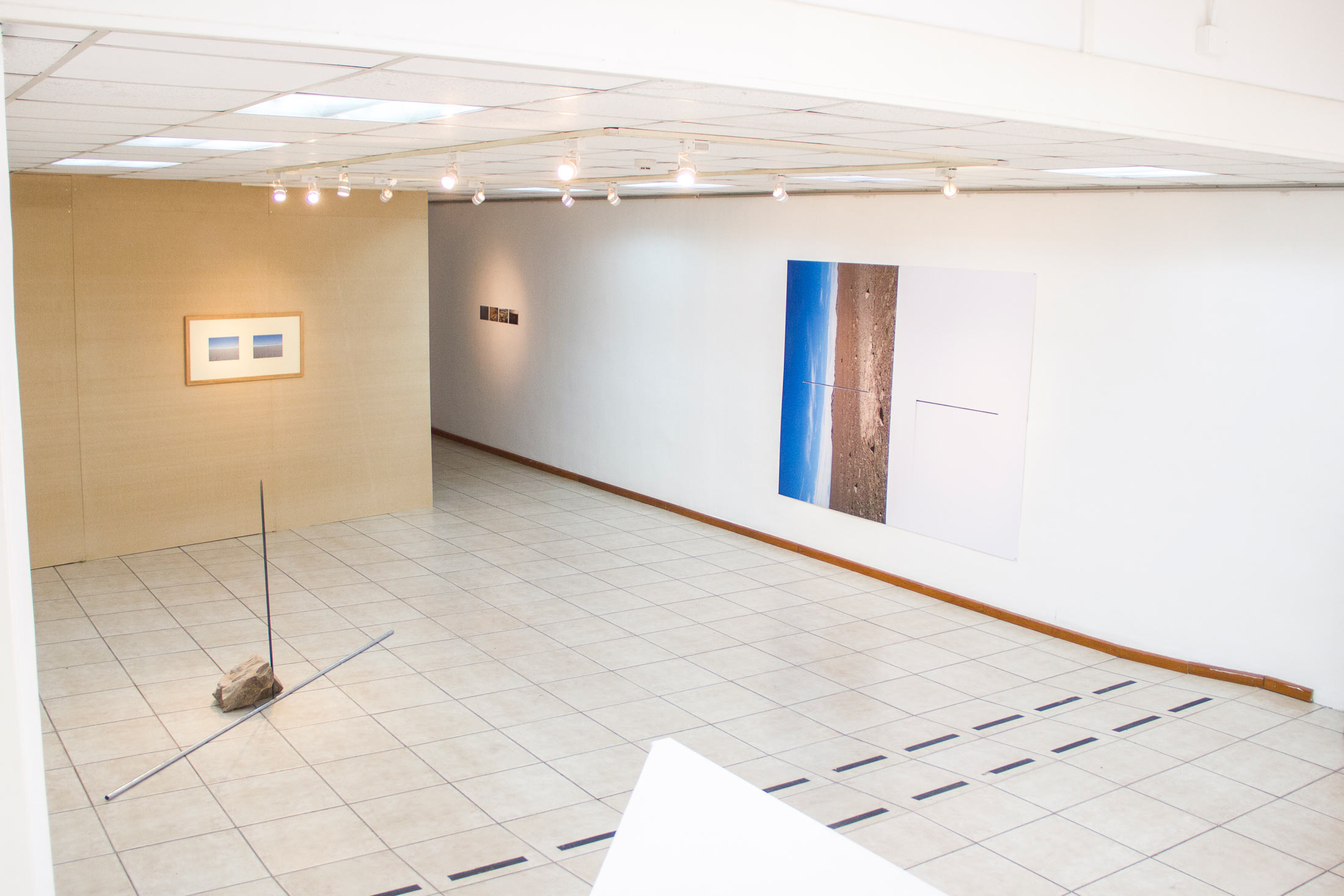 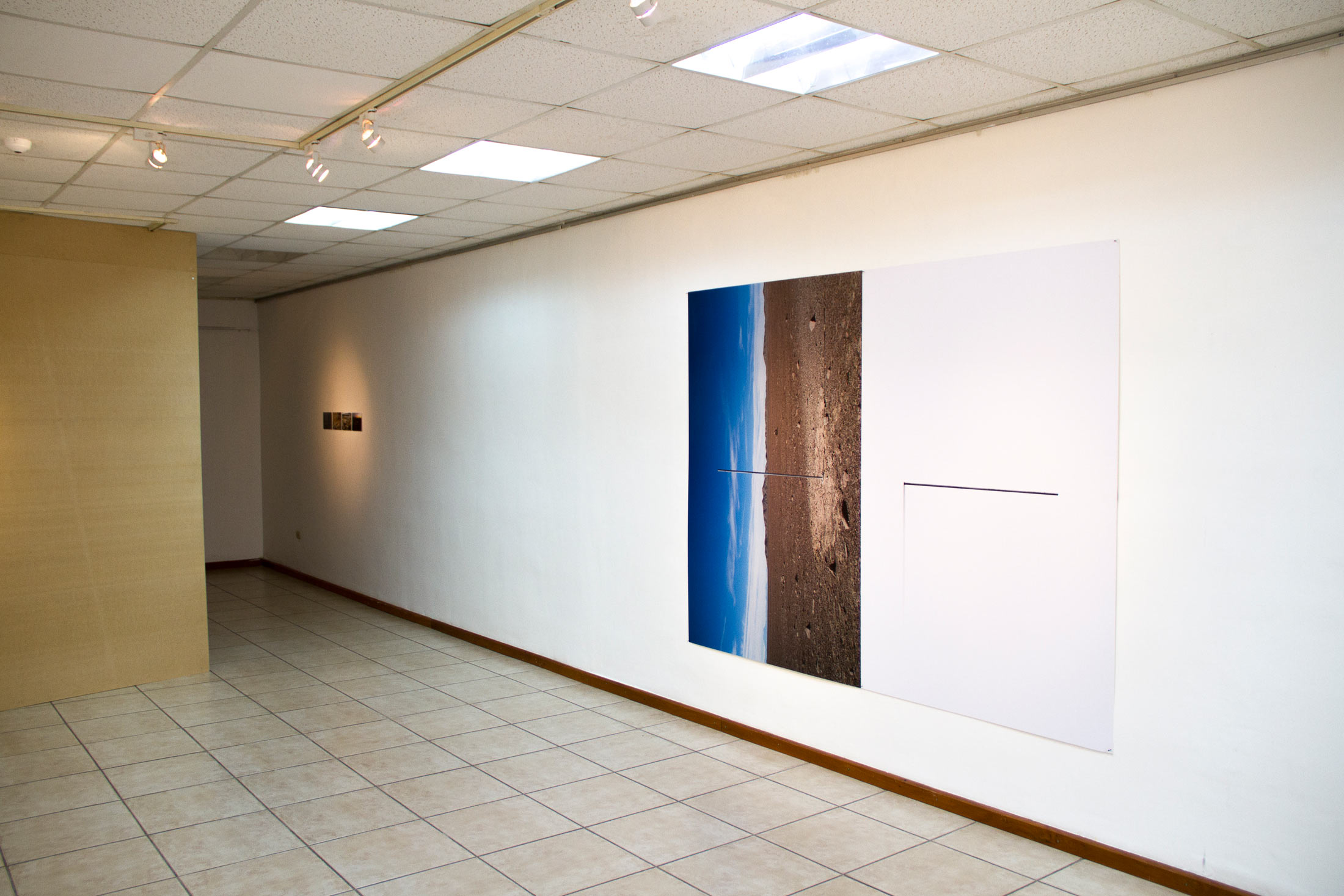 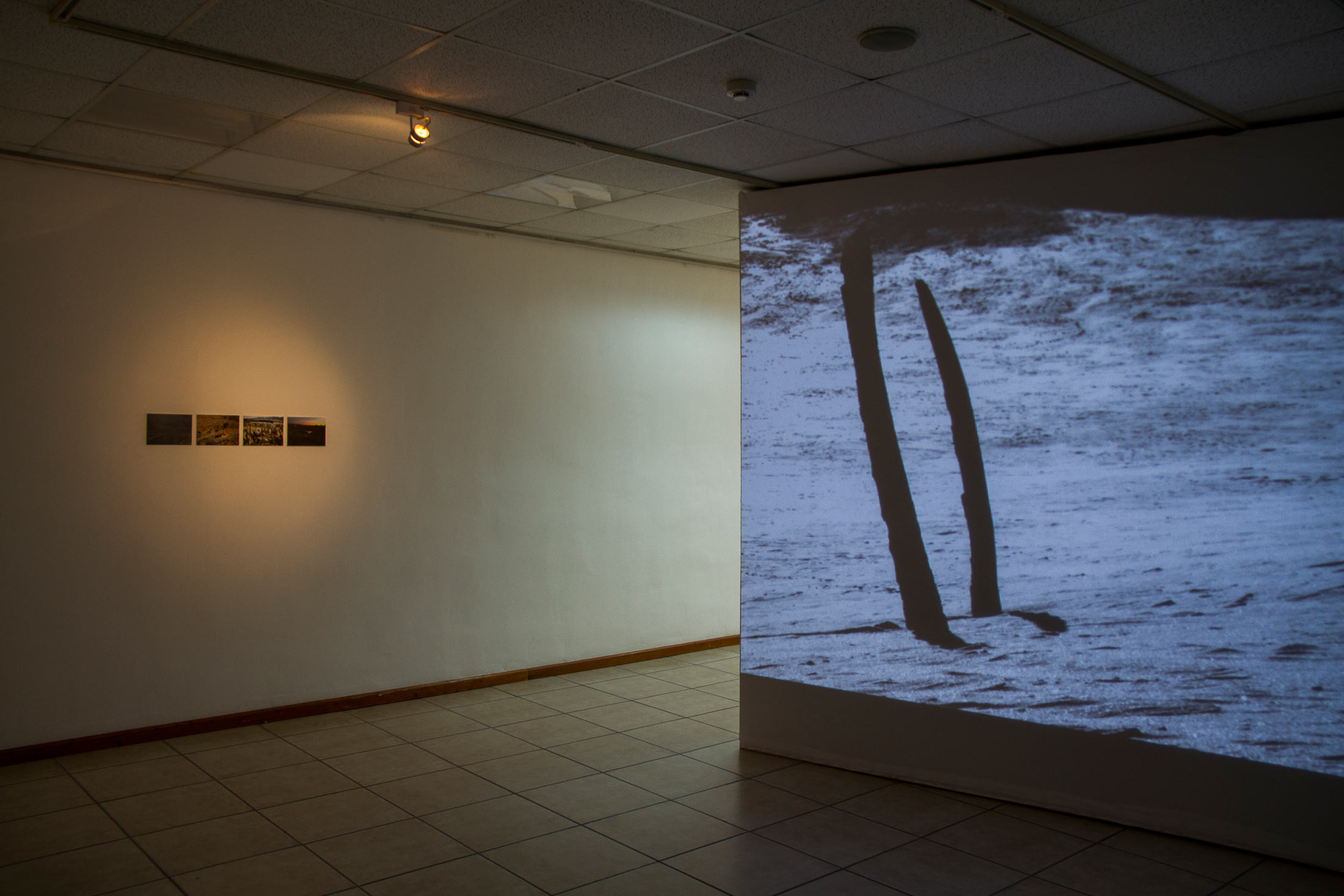